To get to Four Thousand Islands, we made an exception and took an organized trip from Pakse despite we usually try to avoid this. But it was much much more convenient and also cheaper. We stayed at Don Det island and didn’t regret it. While there are plenty of accommodations and restaurants, it is still mixed with locals and has a very relaxed vibe. Actually, it was among the best places we have been so far on the trip. An ideal place to stay 3 or 4 nights and do very little. The island was not overcrowded by tourists, no big parties were going on, but you still could find a few bars. Of course, I am not naive, and the river must be suffering from an increased population, but my impression was that it is not bad compared to other places we have seen, at least not so far. Locals were friendly and welcoming, and nobody was offering us anything or was not pulling us anywhere. 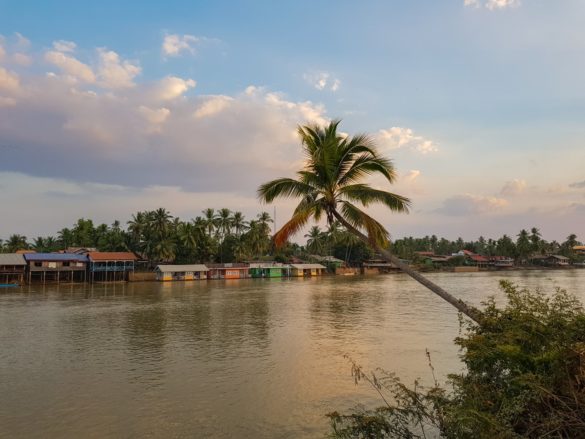 The best way to explore Don Det island is with a rented bicycle. A historic bridge connects Don Det with Don Khon island, where Li Phi Falls is something not to be missed. We spend a few hours in there exploring the waterfalls, relaxing in a hammock, and even trying water of Mekong. 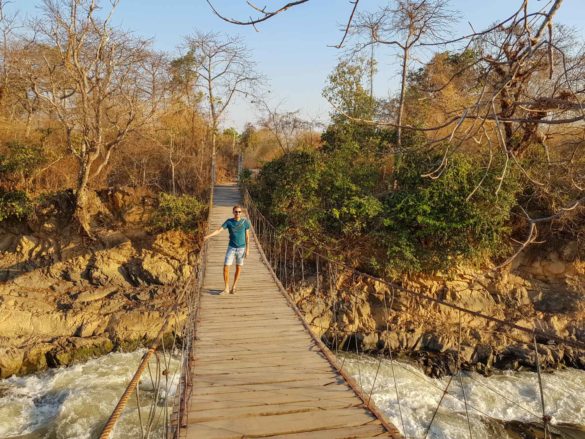 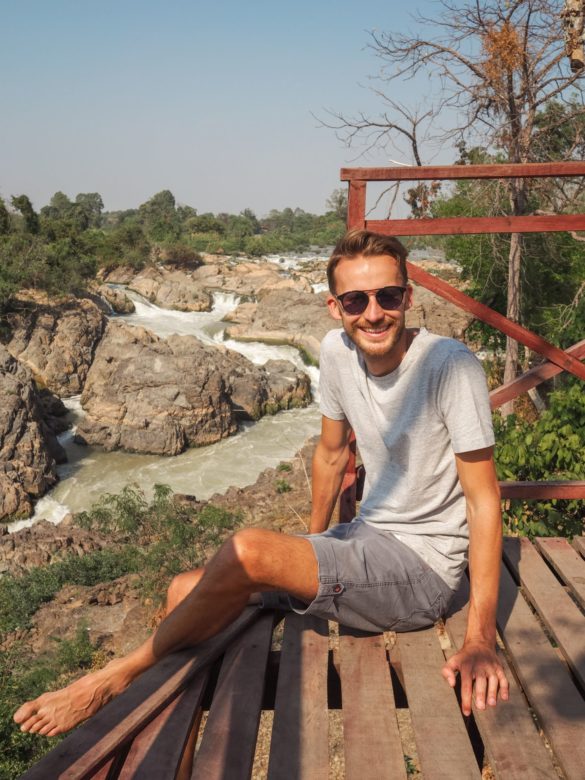 For our few nights, we wanted to book something on Booking that will be nice and will not cost much in advance. Unfortunately, we missed the last waterfront room and stayed in the garden. It was perfect, but still, having a room or cottage with a balcony almost over the water is the thing you don’t want to miss. Luckily, our accommodation had a terrace in the restaurant where breakfast was served. It was equipped with comfortable floormats, so we spent a lot of time there. For those asking something even more relaxed, there were at least two places with a pool, and we were allowed to use one of the pools with a small fee. That was pretty handy with the outside temperature almost reaching 40 degrees Celsius. I just don’t want to ask where the water comes from. And also where the waste-water from all houses ends… 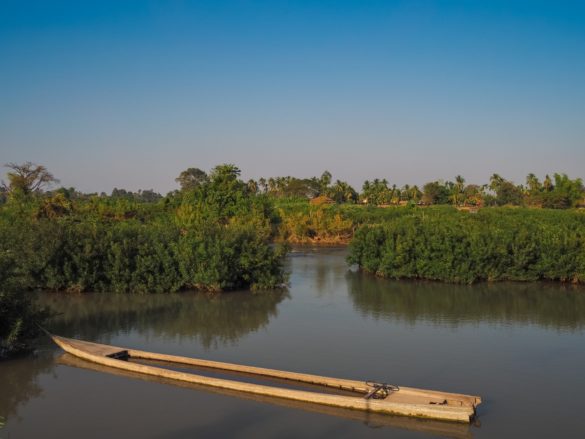 Laos in a nutshell & border crossing to Cambodia

Thailand in a nutshell

Laos in a nutshell & border crossing to...

Hello everybody, welcome to our site. We will be happy to share our adventures and travel experiences with you. Mirek & Pavel