The city was a swansong of the Philippines for us. We made an exception and took a taxi from the airport. It was evening, the taxi was cheap (uber, grab or something like that) and public transport complicated. Unlike in the other cities we saw in the country, the area we stayed in was full of prostitutes, beggars and homeless people.  Unfortunately, that is a problem of multimillion cities. We only went to McDonald’s for McSpaghetti and bought a beer at 7-eleven. Accommodation at IN @ OUT was OK, but based on reviews I was expecting it to be much better. But after almost a month in the Philipines, we knew that this is quite a norm. 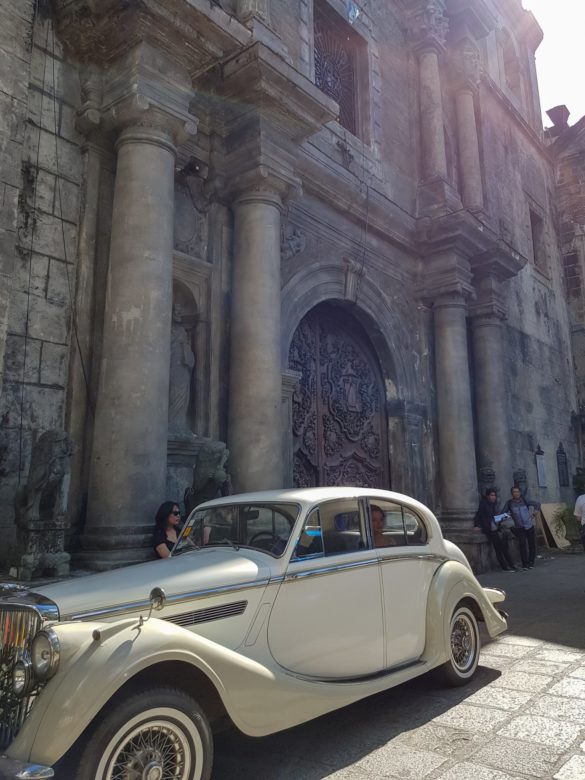 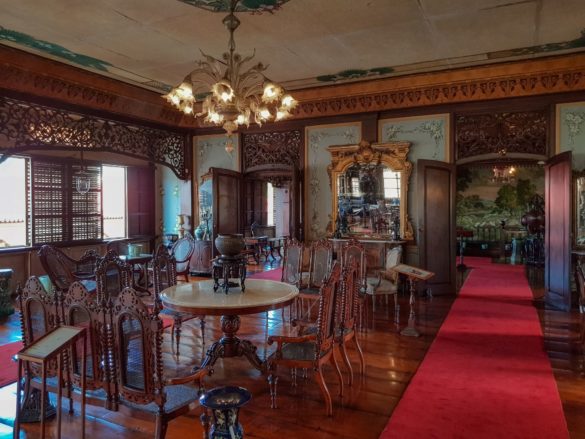 The next day we strolled through the city to Intramuros historic area. There are picturesque colonial buildings and a relaxed atmosphere. We met just a few people. It seems that Manila is not the most visited city in early January. Also, it seems that very few locals live there these days.

Read more: Sky high in the city of Taipei

San Augustin church was closed due to a wedding, but we at least paid for Casa Manila mansion cross the street. If there is no scorching sun, Intramuros could be a pleasant afternoon walk. For the way back we waved for an electric tricycle to save our legs. Unfortunately, we’re did not have time for anything else, but to take our bags and go to the airport to not to miss our flight to Ho Chi Minh City in Vietnam. 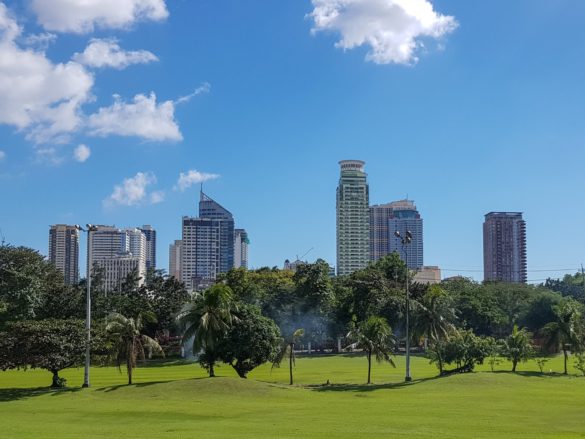 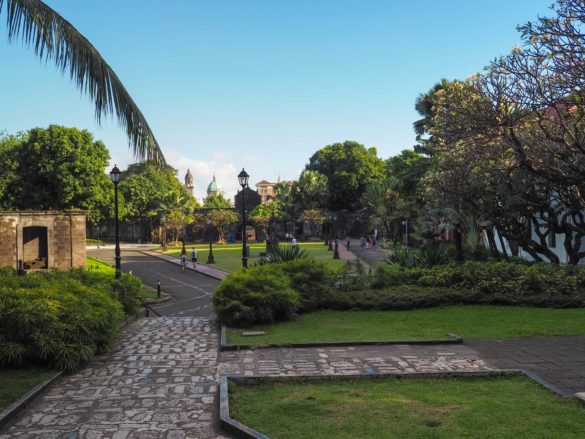 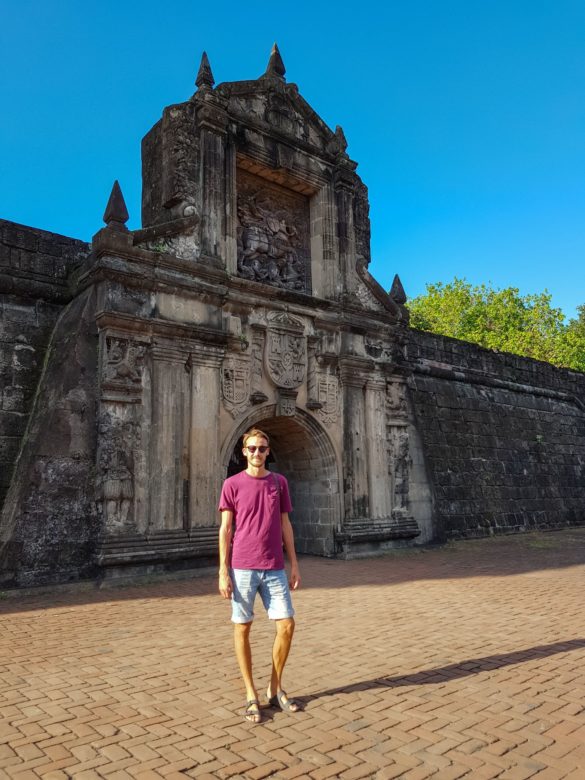